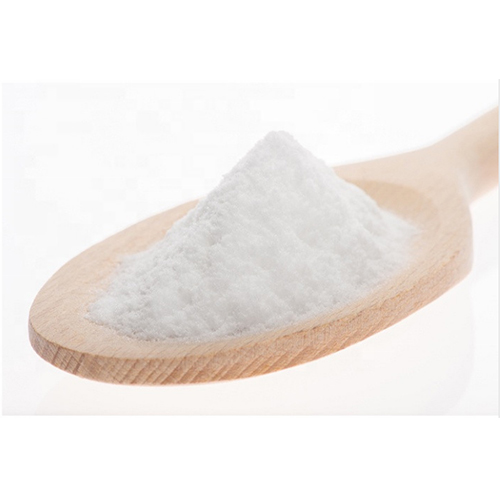 Allulose 3-epimerase (CCDPEase) is fused with sesame oil body protein as a six-carbon rare ketose with almost zero calories, and insoluble protein in E. coli After heterologous expression, the inclusion body protein was further mixed with triglycerides and phospholipids to construct artificial oil bodies (Artificial Oil Bodies, AOBs). In AOBs, the lipophilic part of Oleosin lipoprotein is embedded in the triglyceride core region, and the CCDPEase enzyme protein is fused with the AOBs arm composed of amphiphilic molecules and displayed on the surface of AOBs. its biotransformation function

Hossain et al. added 5% allulose to the drinking water of spontaneously type 2 diabetic OLETF (Otsuka Long-Evans Tokushima Fatty) rats, and found that the abdominal fat and body fat weight of the rats were significantly lower than those of the control group after feeding for 13 weeks. And fat cells were smaller than the control group. When different doses of Allulosewere added to the normal diet of high-fat diet-induced obese rats, it was found that the body weight and the amount of body fat accumulated were decreased compared with the control group, and the degree of reduction was significantly different with psicose. dose-dependent relationship. Rats were fed 3% psicose for 4 weeks, and it was found that the Allulosegroup had significantly lower serum insulin and leptin levels, decreased liver liposynthase activity, and lipoxygenase expression levels It is speculated that Allulosecan reduce fat accumulation by inhibiting fat synthesis and increasing the rate of lipolysis.

Several studies have shown that Allulosehas a hypoglycemic effect. Male rats were fed sucrose, maltose or soluble starch, and at the same time added Alluloseor D-fructose by 1/1000, it was found that psicose could inhibit the concentration of glucose in plasma; in rat experiments, it was found that, After oral administration, allulose will be absorbed into the blood through the small intestine, and then excreted by the kidneys, which will not cause blood sugar fluctuations, and can also inhibit the activity of α-glucosidase.

The OLETF rat experiment carried out by Hossain et al. showed that postprandial blood glucose, body weight and fat in the psicose group were effectively controlled. The immunohistochemical results showed that psicose could induce the expression of hepatic glucokinase, thereby increasing the synthesis of hepatic glycogen. . Further research found that allulose can slow down the fibrosis of beta islet cells. The experimental time was extended to 60 weeks, and it was found that the anti-type 2 diabetes effect of Allulosewas mainly achieved by maintaining blood sugar levels, reducing weight gain, controlling postprandial blood sugar, reducing inflammation, and reducing glycated hemoglobin levels.